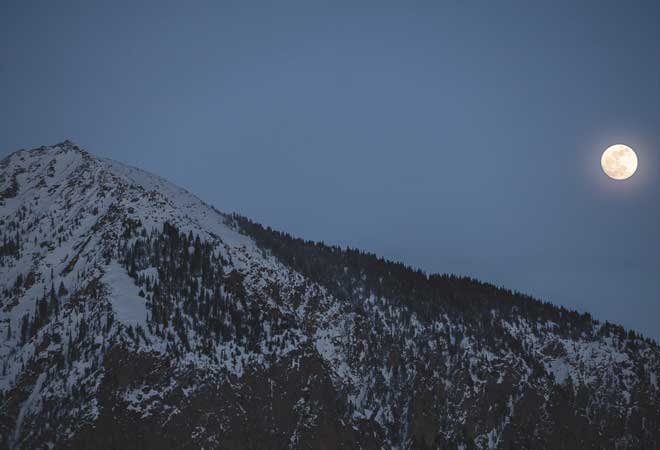 So the Reaman household joined the 20th century (or is it the 19th?) last weekend and got access to Netflix and apparently a million other television providers with names like Pluto and Sling through Roku. Wow. We fell into the trap of starting to watch a series on “Conspiracies” that could go on forever.

Did you know Adolph Hitler did not commit suicide in his bunker? He and Eva Braun slipped out of Germany and went to either Argentina or an underground Antarctic colony full of Aryans. The British royal family? Nazi sympathizers who helped Germany take down France in WW2. Princess Diana? Injected with poison by a member of the British intelligence agency right after the car crash in Paris. Men on the moon in the 1960s? Yeah, right. We haven’t even gotten to 9/11 and whether the 45th president of the USA is a tool of the Russians or just a tool. Now, all of these “theories” add up and make logical sense when you look at selected pieces of information—sort of like the video of that kid in the MAGA hat and the Native American elder in D.C.

Crested Butte has its own conspiracy theories. There is the theory that the Crested Butte Town Council is full of property owners with a portfolio full of short-term rentals, that passed laws to make their houses more valuable.

There’s the theory that the TA is pulling in as many people as it can at all times of the year so locals feel the consequences of negative tourist impacts. That will get locals to lobby their elected representatives to shift the marketing focus to the “right kind of people.” The “right kind of people” would be rich. Getting really rich people here would lead to the local tourist economy humming along with fewer visitors. The community would then slowly transform into a destination of the more exclusive rich elites while the “average Joe” couldn’t afford it here and he’d take his middle class family somewhere else where they overrun the things that make that community special, while Crested Butte keeps its “character” for those who can afford it. That makes Crested Butte property values rise and the local elites ultimately benefit.

There’s The Corner at Brush Creek developer theory that they actually want fewer units on the 14 acres south of town so they can corner the market on free market units and include a couple dozen tarpaper shacks that serve dishwashers with no money but lots of expensive toys. After all, every time the nearby town councils insist on dropping the number of units, something has to go. With 240 units the housing was all granite countertops and underground valet parking for everyone. At 180 it is paved parking and nice linoleum in the kitchen. At 156 units, look for 125 free market apartments, one shared washer and dryer, and a building for the workers that includes plywood countertops and a mud field for their vehicles. Conspiracy works!

Vail Resorts? Oh my god. Conspiracy theorists speculate that their board has quickly made the connection that their stock price started plummeting, going from something like $300 per share to $180, when they bought Crested Butte Mountain Resort. So secret action is now under way to simply close CBMR and take the tax loss in an effort to regain stock value. In the meantime the operations crews have been told to regularly stop the lifts to make sure Vail-quality lines form at the primary lifts. They went a little overboard on that last Saturday, by the way.

If anything sounds like a New World Order, Trilateral Commission-type conspiracy group it’s the One Valley Prosperity Project. Cue the ominous music as the deep-voiced announcer begins the cautionary tale of “One Valley” where a once sunny valley of independent mavericks turned into a dark valley of sheeple who follow the same zombie path to what the shadowy overlords defined as “prosperity.” It just sounds like an underground cabal of elites hoping to line their pockets with dollars or rubles or yuans or whatever is peaking at the moment.

Eventually the local sheeple find themselves with no ski area to work at after Vail closes it, and no way to afford rent with council controlling all the in-town property, so those who cannot escape the One Valley end up crammed in the tarpaper shacks at the corner of Highway 135 and Brush Creek Road. They pay 45 percent of their paycheck for rent while toiling at a super-elite boutique ski area while the elites jet to private beach resorts in the winter and sell the valley as a super-exclusive resort for their rich friends in the summer to keep the rubles rolling in and the sheeple at a sustenance level.

Okay then. Sounds crazy until…

A report released this week by the charity Oxfam showed the world’s rich people have gotten significantly richer in the last year while the world’s poor have gotten a lot poorer. The report states that the 26 richest billionaires in the world own as many assets as the 3.8 billion people who make up the poorest half of the planet’s population. Twenty six people—fewer than seven chairs’ worth of people on the Silver Queen—own as much as half of the global population. Sounds fair, right?

In the report, Oxfam suggested a wealth tax on the top 1 percent would raise an estimated $418 billion a year—enough to educate every child not in school and provide healthcare that would prevent three million deaths.

New U.S. congresswoman Alexandria Ocasio-Cortez, who I like for her courage and charisma, shows no fear of her old-school trolling critics. She said in an interview on Monday that she believes a system that allows people to become billionaires is “immoral. I don’t think that necessarily means that all billionaires are immoral,” she added. “It’s not to say someone like Bill Gates or Warren Buffet are immoral people. I don’t believe that. I do think that a system that allows billionaires to exist when there are parts of Alabama where people are still getting ringworm because they don’t have access to public health is wrong,” Ocasio-Cortez said. Like Oxfam, she has suggested a tax on the wealthiest people with a high marginal tax on the super wealthy.

Okay. I haven’t watched that much Netflix yet to buy 100 percent into all the conspiracy theories. And understand that probably very few living in this valley are a part of that bottom half of the world’s poor. Even the least wealthy among us here remain fortunate—for now. But conspiracy theorists will say that is all part of the plan to eventually corral all the dollars and rubles to the richest thousand people in the world—who might actually be lizard people (look it up).

Yup—if you look at the right, select information, it seems obvious that the reptilian elite are crawling into the valley and we all need to be aware or run for our lives!

In the meantime, I think I’ll stop thinking and get back to binge-watching a Netflix series.