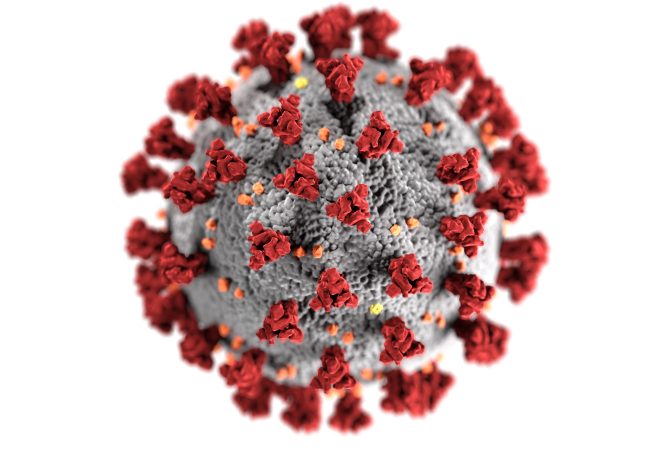 Local law enforcement agencies are ready to make sure the most recent stringent public health orders issued by Gunnison County are adhered to but they would prefer to take a soft touch and help people understand the reasons for the orders to gain voluntary compliance before issuing citations.

The new orders include prohibiting “non-resident homeowners” aka second homeowners from coming to the county to ride out the pandemic here instead of their primary home. This has caused an uproar within the second homeowner community, some of which have been in the county since before the outbreak became a crisis. Those already here can apply for an exemption to remain in their Gunnison County homes. County officials also want to make sure that people are respecting social distancing requirements at places like local trailheads.

“We have done an amazing job in Gunnison County and the community has really rallied. We have seen the positive impacts,” commented Reynolds. “Gunnison County was one of the earliest counties to see the coronavirus and its spread. But the measures taken have helped us successfully manage the crisis. We want to continue to avoid a major spike in the county.”

She admitted that more stringent orders issued last Friday take the regulations to another level. Reynolds said law enforcement has been supportive of the orders and are following up with any complaints received.

Gunnison County Public Information Officer Andrew Sandstrom said Reynolds had received about 85 exemption requests from people already in the valley. “Joni is reviewing the applications on a case-by-case basis,” he explained. “She is taking into consideration the safety of the nonresidents, the safety of this community and also the safety of the community they would be returning to. It could take about five days before an applicant receives a response.”

Sandstrom pointed out the exemption requests gives the county a better understanding of how many second homeowners are here at the moment. He said there are approximately 4,000 second home units in the valley and if each became occupied with two people it would add 50 percent to the current population.

“We are trying to find a balance of putting in the lockdown hard right now and communicating that we love and appreciate the second homeowner community and want them to come back. But come back when the time is appropriate and that’s not right now under these unprecedented circumstances,” Sandstrom explained. “We are trying to keep them safe as part of the community — not alienate them.”

Gallowich said his department is currently fully staffed and his deputies meet regularly to review the health orders. “We are enforcing the orders now and trying to get the message out and use the least amount of enforcement to get people to comply. We try to use education first. Then we would move to warnings and if need be we would issue citations. The citations come with penalties that include a possible $5,000 fine and 18 months in the county jail. We don’t want to issue citations. We want voluntary compliance.”

The harsh penalties are the same for any violation of the health orders.

Gallowich said after concerns about the crowded Hartman Rocks trailhead parking lot he went out himself and saw how it was crowded with vehicles this past weekend. But he said in his observation, hikers and bikers were practicing social distancing and complying with the health orders.

“This is a serious thing,” Gallowich said. “We need to get everyone to comply and get this whole situation behind us as quickly as possible. That will happen by following the public health orders.”

Gallowich said in extreme circumstances the idea of arresting someone not following the orders was on the table, “But we don’t want to go there. We will but it is a last resort.” Gallowich said such circumstances would follow current protocol where the case would be handled over to the local district attorney to review and prosecute. If someone were arrested, they would be taken to a holding cell until they appeared in front of a judge.

As for tourists who might not be aware of the orders, Gallowich again emphasized the education step. “They would be contacted and we would inform them of the orders and what they need to do,” he said. “It has worked in the past.”

Gallowich indicated citations have not yet been written and upon contact and education the people involved have left the county or complied with the health orders. His deputies have not gone to individual homes to touch base with people who may not be following the orders. He said a major concern was getting an influx of people coming to Gunnison County in which case his department would have to increase its response.

Reynolds said there was a reporting form on the county website for people who feel individuals or businesses are not complying with the public health orders. She too emphasized that any contact begins with education versus enforcement.

She emphasized second homeowners can apply for exemptions to the orders and they will be reviewed on an individual basis. The exemption forms are also on the county website. She will then review each exemption request and approve or deny them. “The goal is safety for individuals and for the community,” she said. “I am doing my best to protect the community against a surge of COVID-19. My concern is someone bringing the coronavirus into the community.”

Reynolds noted that the county was struck earlier and harder than most other counties in the state and the country because of its location as a tourist destination. “We are ahead of the curve and have to experience all these orders in that context.”