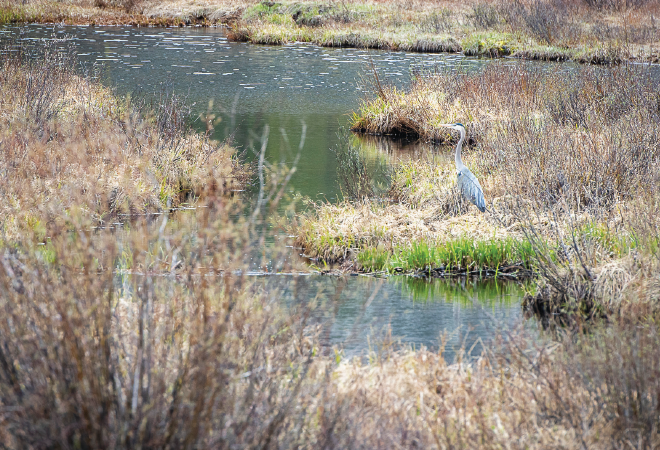 With warm temps and dry trails it feels we are in a pandemic lull and the county is saying as much. That doesn’t mean it is time to let our guard down but it is time to make some observations.

What is normally perceived as a no-growth council just grew the town by annexing 14 acres north of Crested Butte. Mayor Jim Schmidt said it was his fifth annexation as a member of the Town Council, some larger than others. This one is meant to provide acres of land for public benefit, from parks to affordable housing to potential sites for a school building and fire hall.

The county’s marketing arm has begun marketing the valley and that concerns some and pleases others in the valley. The current $300,000 effort is focused on the drive market demographic that appreciates the outdoors. Some have questioned the wisdom of enticing people here when the commercial infrastructure like restaurants and bars is still hobbled by the coronavirus health orders. But ask almost any business owner in the valley and they will tell you that getting people here to spend money on what they can is important for the long-term economic health of not just the individual businesses but the valley as a whole.

One Crested Butte council member who owns a lodge in town noted to his fellow board members that there is no indication of any flood of visitors waiting at the county border to overwhelm the place. Another lodge owner noted this week he is seeing good summer numbers start to come in.

Some think no one will want to come visit this former COVID hotspot for a vacation. I think we’ll see a stream of cars rolling in all summer as long as they are allowed and it will be a different kind of busy. Like the virus, it’s all still pretty much a mystery.

While the social isolation thing is a struggle for a lot of people in the community, the introverts seem pretty comfortable with it. They don’t have to stop and talk to people and can hide behind their masks instead of coming up with small talk. For some, there is apparently a silver lining in the restrictions and a smile behind the masks they may never take off.

You can’t say the town didn’t provide opportunity for feedback on what to do with Elk Ave. this summer. CB council and staff took tons of feedback from people during a blustery field trip Wednesday. It will all be analyzed and discussed more at the June 1 council meeting. But kudos for the effort.

I’m not hearing much complaint about the county supporting local restaurants that are preparing take-out food and allowing customers to sit on their patios and decks and eat their meals with a beer or bottle of wine. It makes sense to me and the county has asked the state for an official exemption to permit restaurants to use the outdoor spaces. They should get the word sometime this week.

It’s been stated many times that this coronavirus has so many unknowns that normal expectations can’t necessarily be trusted. As people line up to take one of the many antibody tests being provided throughout the valley, it appears the hope is to get a positive result and treat it as a golden ticket. But scientists are saying that even if you test positive for the antibodies there is no guarantee you will be immune or that the virus won’t mutate enough to strike you again. Those who expected a positive test because they experienced COVID-19 symptoms sometime between February and May and instead got a negative for antibodies are disappointed. Whether positive or negative, everyone should continue to take precautions. But as I know firsthand, there is a certain relief in seeing the word “positive” on the results…especially when the guy in line at Clark’s sneezes next to you.

One thing that appears to be true is that certain actions can slow the spread of the virus. Most notably, the virus was tripped up at the end of winter when the state and county prohibited large gatherings and implemented social distancing requirements. The big events appear to be where super spreaders, many of whom don’t even know they are sick, can pass along the virus. So it is understandable but sad that the big events in the valley are dropping like flies. The parades and Alpenglows and Arts Festivals all would be breeding grounds for the virus hoping to hop from one person to the next. It looks like it will be fall or even next year before the big events are allowed. It will certainly be a different kind of summer up here.

And in that vein, as we begin to reopen slowly, the key is to not believe everything is the way it was four months ago. To keep this thing from coming back in another tsunami of misery for our community, stay aware. Stay six feet away from people. Wash your hands. If you are feeling sick, stay home. If you are in the “at risk” group, take extra precautions. The absolute worst outcome would be to give the virus the chance to start spreading faster again and infecting our family and friends, some of whom would get really sick or even die. That happened in round one so don’t think it can’t happen again. And if it does, it would likely result in another shutdown and that would be devastating in so many ways.

Remember that one future measure of success is to look back and conclude we all overreacted because none of the bad stuff happened. That would be much better than to have a cavalier attitude and look back wishing we had done more because we ended up dealing with a tragedy of epic proportions.

Look, no one wants to be in this pandemic situation. And getting mad at those in charge doesn’t make a lot of sense. Be mad at the virus. Those in charge are striking a path meant to avoid the possible tragedies while a vaccine is developed that will allow us all, young, old, at-risk or immune, with antibodies or false negatives, to mingle and play close together once again. Ahhhh….