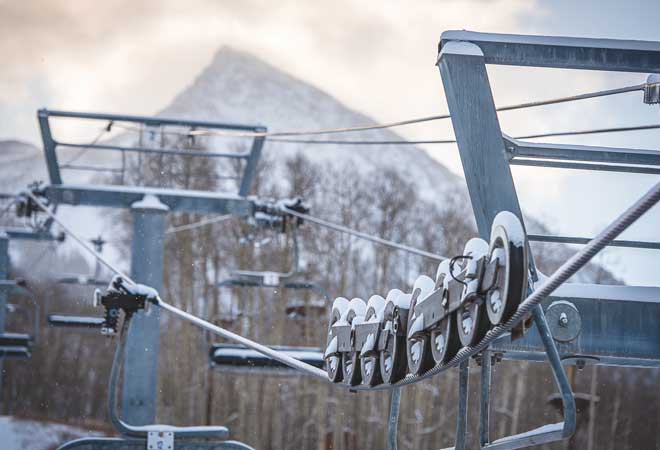 Irk. It’s sort of a space between being slightly irritated and really mad. It’s like when the zipper on your jacket gets snagged and you can’t get it to move. It’s not worth blowing up at the dog but it’s more than a little frustrating the longer it takes to fix.

The official response of law enforcement to the Thanksgiving Day shooting that killed a man on Highway 135 continues to irk me. It isn’t making me blow a fuse—yet. I understand the need for caution and thoroughness when a cop is involved. But that’s also the point of being careful but expedient. Giving people in general a reason to begin wondering about and questioning law enforcement officials is just a bad choice for law enforcement officials. In these days when the internet is full of poor decision making by cops, the quicker and more accurately information can be shared, the better. If investigators can’t in almost two weeks come up with a reasonable conclusion of what happened and why in a situation in which a law enforcement officer shot and killed a man, they begin to stretch the public trust. And for no reason other than a defensive posture of over-caution. That irks me.

Those who are looking into the tragic situation owe more than the promise of a report to the people who live in the place where the tragedy took place. The sooner solid, factual information can be communicated, the better. And I mean better for the officer involved and the law enforcement agencies in general.

The Crested Butte Town Council deciding to charge groups a minimal fee to close Elk Avenue for special events is irking me. What’s the point really? To just add another level of paperwork and pocket a few extra pennies to pay for gas in the marshal’s vehicle? We made the tourism choice a while ago so having events on Elk isn’t a new thing. So when groups that are mostly non-profits that depend on hundreds of volunteers try to put on events that benefit the town both economically and spiritually but get another hurdle put in front of them, it irks me. And I’d strongly argue that events like the Fourth of July celebration, the Vinotok Feast, the Alley Loop and the Arts Festival all contribute spiritually to this community, not just to the tax base. Those events help define a segment of the character for this “funky” community. For the council to charge them all a nickel for the privilege of working hard to help keep Crested Butte interesting makes me want to rip the stuck zipper off the coat. It really irks me.

It irks me that people with money can make problems go away. Maybe that’s because I don’t have enough money to even deal with fixing my dang zipper. I’m thinking of the potential ADU (accessory dwelling unit) lawsuit settlement between two property owners and the town. Now my initial read is that on a practical level, it is a good settlement for everyone. The two didn’t want to abide by the intent of the town code to provide long-term rental opportunities in ADUs. At the same time, the code was amended by town after they had purchased their places in an attempt to tighten up the language. It really isn’t fair to impose new rules on people with standing situations. The bottom line is that if the council agrees on December 17, the property owners will be able to pay a really pretty penny—$275,000 each—to get out of the restriction. The town could use the money to pay for some sort of tighter affordable housing and the property owners can have their small units back to themselves. That’s actually a win-win. How many other people in the same situation decide to do what they did will be interesting to see. But it will be the ones with money who follow that path. While the town wants to say no precedent has been set—one has. The precedent is that if you can afford to buy out, and you have the means to file the lawsuit, you can make the “problem” go away, but at a price that allows the town to add more workforce housing to the stock. On a practical level, that works. On an emotional level, it irks me.

It beyond irks me that a male snowboarder ran over a 74-year old female ski instructor on the hill and didn’t stop. That’s just BS. I really hope that dude doesn’t live here. And if he does, I hope he lets it slip that he did that and someone turns him in. Look, no one likes to do something wrong but it happens to all of us. Character is how you handle those situations and to decide to up and leave an injured woman on the slopes after you accidentally collide with her shows not just a lack of character but no character. Stand up, apologize, take responsibility and let the chips fall when you make a mistake. We all make mistakes but to flee the scene demonstrates you should be living somewhere else in the big wide world. I like to think “we” don’t do that here.

Maybe I just need to forget fixing the zipper and get a new coat to adjust my attitude…but come on people.