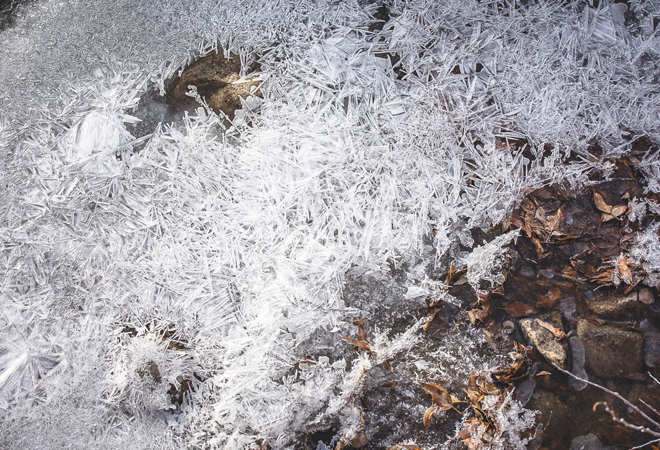 I need me some more executive time.

Everyone needs themselves some more executive time.

Apparently our feckless leader schedules about 60 percent of his days for “Executive Time” where some leaky aide said he watches Fox TV news, makes a few phone calls, naps, Tweets and comes up with funny nicknames for public people. The rule is to not disturb him during executive time.

What’s wrong with that concept?

Actually I’m not the type of guy to watch hours of TV news, hop on Twitter or come up with clever nicknames for people. I mean, Deli already has a nickname. Why would anyone tag Messner or Barnes with a silly moniker? They’re big guys who might not like what you name them. Plus, Donald only does it when people deserve it. He’d never do anything impulsive or rude.

If local politicians took more local executive time under Donald’s idea, they might have to spend it watching CBTV since it’s the only local TV station. And if that’s the case they’d get the best weather forecast in Crested Butte from Noah but they’d have to watch video of the Met Rec district meetings. There’s plenty of nickname potential in those videos based in TV or music. Crazy Train? Dysfunction Junction? Total Recall? (Just kidding, guys). Maybe it’s simply David Bowie’s song Changes.

The local politicos could spend some executive time calling old friends to find out who they think should be appointed to fill that empty Town Council seat in Crested Butte. So far the town has received one application, so there isn’t a lot of need for executive time pondering on that one. But that could change. There will probably be more, because who doesn’t want to be a public figure in a small town? You get executive time and might get a nickname.

People can apply for that council seat with a quick letter to town by February 22. Someone will get appointed March 4. If council chooses someone like Donald we could be treated with a politician who considers pluses only for things he likes and rants about the minuses for things he doesn’t. Let’s get a little of that action on council.

In executive time you could dream about having just the right number of affordable housing places within walking distance to every job. Ski bums would have their own rooms and middle class families would have enough equity to pay for college and retirement. The diver with six kids could afford a six-bedroom, seven-bath solar-powered house with money to spare after the mortgage and sweet beach vacations. The neighbors would be asking for one more unit in the plan to make it a bit nicer and the developer would have to cut things back in order to include underground parking, a community pool and big yards for the pets.

Sorry… I got carried away in Tuesday afternoon executive time.

Anyway, Donald said he works more than any U.S. president ever. Abraham Lincoln and FDR were apparently slackers compared to Donald. Fighting world wars, implementing New Deals and ending slavery are nothing compared to thinking about big beautiful walls. You need time to think about steel slats versus concrete, after all. And that’s in between thinking about how to keep fixing this once pitiful, broken country that got that way under Democrats; or reminding people it’s cold outside so climate change is an obvious hoax; or stopping the North Korean nuclear bomb that was inches away from California right before Obama left office; or coming up with ways to save all American mothers from being raped and tortured by Central American gang members.

But there is still a lot of work to Make America Great Again. He still has to be thinking about how to explain to his voter base that their tax refund is smaller this year because that socialist Congresswoman from New York with an un-American name took 70 percent of their money in new taxes for a Green New Deal. It has nothing to do with the Republican corporate tax cuts they passed.

Executive time is something everyone should have. If I spent more time in executive time instead of writing time I might have fewer “clarifications” to put in the paper. And while I won’t spend my executive time coming up with a nickname for Houck (what rhymes with Houck anyway?) … I do like the idea of a nap. And frankly, I wouldn’t want Donald spending more time doing real stuff. Give him all the executive time he wants…