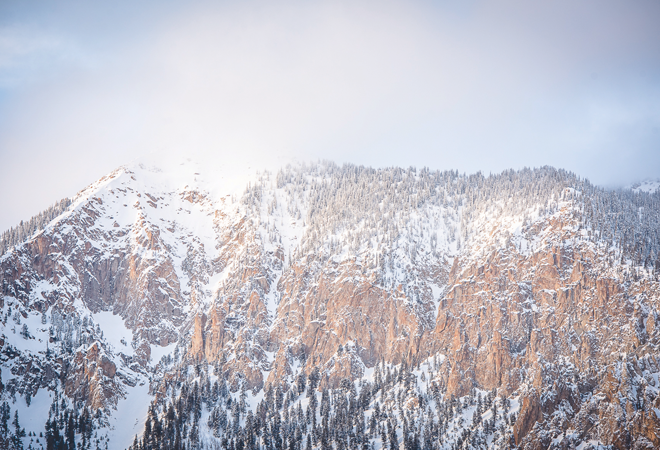 It will come as no surprise that I am not a fan of Donald. I think he is a thin-skinned, mean-spirited bully who can’t help but exaggerate (lie) about just about anything. I have not read the Mueller report. Not many people have since it is still under wraps. But based on a four-page summary of a several-hundred-page report, it looks like Robert Mueller concluded Donald’s 2016 campaign did not collude with Russia. That, honestly, is a good thing for the country. So now that that is pretty much done, I don’t know what the TV pundits will talk about.

Despite the near-daily pounding to the contrary by the president and his people, the investigation run by Mueller was not a “witch hunt.” It did what it was supposed to do in a professional and adult manner. And an honest conclusion was apparently reached. I believe, like Donald and every member of the U.S. House of Representatives, that the full report should be open to the public to see the facts and not just the spin that has resulted from a summary.

So my liberal friends who can’t believe the end result, should not bemoan the initial conclusions reached by what all reasonable accounts is perhaps the most honest investigator who could have dealt with the unenviable task, Robert Mueller. My conservative friends who bemoaned the unfairness of the “witch hunt” might now try to admit that there can be reasonable process in this republic that isn’t always sprouted from a shadowy “deep state” hell-bent on destroying Donald.

Both should consider reading the entire report before taking a position on what really occurred in 2016. At the least, Mueller’s investigation has made it clear, based on his indictments over the last 22 months, that Russians hacked into Democratic National Committee servers in an effort by Putin’s machine to influence the 2016 election. And some senior members of the Trump campaign sought improper foreign connections and lied about them. Those are clear in the indictments Mueller has already issued. But Mueller isn’t issuing any more indictments of Donald or Don Jr., so that too is telling. For those hoping the report would lead to handcuffs on the White House lawn: Get over it.

The House of Representatives unanimously agreed with Donald, who said last week he’s cool with the full report being released. The report is full of facts, and not summaries and spin, and would be beneficial to all of us. But Mitch McConnell will apparently do the dirty work of keeping as much of it as possible under the rock. That guy…

It seems the fact is now that life will go on for each side and Donald will occupy the Oval Office for months and years. That’s fair. He beat an inept Hillary.

Donald will run in 2020 and if you don’t want him there—and there are myriad reasons not to—then the thing to do is to ask for the Mueller report to be made public, analyze the facts that led to Mueller’s conclusions, ask hard questions of his reasoning—and then do the really hard work. Roll up your sleeves for the tedious task of convincing enough people (in enough states) to put someone else in the Oval Office. That’s a far more effective way to make real change than counting on an investigation—and it’s the way this country is supposed to work.