“These things take a lot of time…”

The investigation over the police involved shooting that took place in Gunnison on November 11 that resulted in the fatality of a Lakewood, Colorado man is still under investigation and new information is not expected to be released anytime soon.

The incident is being investigated by the 7th Judicial District Critical Incident Investigative Team. Team leader Sergeant Billy Stroup of the Montrose Police department said this week that while an autopsy on the victim was performed in Grand Junction, given the nature of the situation, the process is very deliberate and information is tightly held while the investigation is underway.
“These things take a lot of time,” Stroup explained. “That’s the nature of the beast. It is an active investigation and we haven’t talked to all of the officers involved. We are waiting for their statements and a lot of times that has to go through their lawyers. We won’t have any new information until that happens at the earliest.”

Gunnison Police captain Chris Wilson said that since the investigation is being handled outside the department, he has no new information. Meanwhile the three officers involved in the incident remain on administrative leave.

According to an initial press release, the officers responded to the report of a man sleeping in his vehicle in the parking lot of the Garden Walk apartments on November 11 about 11:05 p.m. They learned that the vehicle was stolen and when they approached the man in the car, 44-year-old Gerry Cooper of Lakewood, he failed to comply with commands and drove into several vehicles. He also dragged one of the officers with the vehicle. At that point, officers fired shots at the driver, striking him. He died at the scene.

Stroup said the investigative process involves a number of experts from the 7th Judicial District. They conduct a criminal investigation and then forward their report to the district attorney, Seth Ryan. It will be up to Ryan to determine whether or not charges in the case should be filed.

“We as a team gather the information and we want it to be accurate but we do not make a determination of next steps,” said Stroup. “That is up to the D.A. There really is no specific timeline so I can’t say when that will take place.” 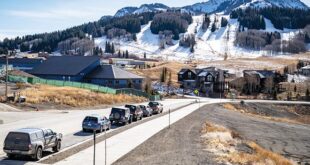 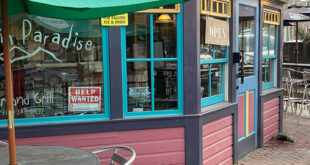 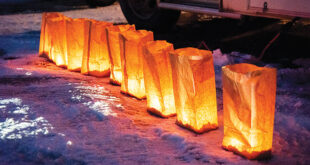