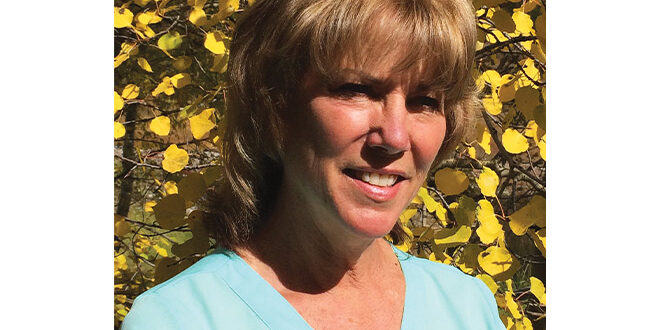 Kermode set to retire from GVRHA before coming summer

Board to start search for replacement

Gunnison Valley Regional Housing Authority executive director Jennifer Kermode has announced she will be retiring this spring. Kermode told her board and staff last week that May 27 will be her final day on the job.

Kermode has been the executive director at the GVRHA since May of 2017 and before that was in a similar position in Summit County for nine years. “Our challenges are kind of similar and stem from many of the same pressures, but the solutions have to be unique to each community,” she said. “Creativity and perseverance are key characteristics for us housing people to have in order to survive and thrive and have the best impact in their communities. I hope I’ve brought some of that to the Gunnison Valley during my tenure here.”

Kermode said the board is laying out a framework for posting the position, accepting resumes, interviewing and selecting her replacement. She expects the board to start that process by setting up a subcommittee at its upcoming meeting on Thursday afternoon, February 10. “Ideally, the right candidate can be lined up by the first of May so they have a chance to secure housing if needed and jump in front of the fire hose on May 30,” she said.

Kermode said her plans include staying in the Gunnison Valley. “It’s a rare privilege to be in a place like the Gunnison Valley, I send thanks to my higher Being every day for putting me here back in 2017. Because I won’t have to focus on the enormity of the housing challenge every day, I’m really hoping that my fairway shots and bunker play will improve…those are things I don’t mind losing sleep over!”

Kermode admits the housing job is a big one for the community. “The one thing I’m not going to miss is knowing that the work is never done – we’ll never really ‘hit the mark’ and solve the problem. We can make dents big and small, though. I hope I’ve laid a wider path for my successor to walk boldly and fearlessly down, making those dents as they proceed.  What I will miss – the truly inspiring and dedicated staff I’ve been blessed to work with – Chris Peterson, Gesa Michel and Lauren Woodyard, and, the really wicked-smart people we have in the Valley that pay attention to hard stuff like this.”