We are in the heart of the fall festival of Vinotok. Maidens, mothers, iron pours, community dinners all culminating Saturday with a big bonfire at the Four-way stop. Don’t forget to put your “grumps” in one of the boxes located around town. Those grumps will be burned off Saturday night.

CB Film Fest coming up too…

The Crested Butte Film Festival is right around the corner as well. It is a great fall festival and opens a window to the world. There are lots of good, interesting films slated for the event so put that on your calendar for the weekend starting September 24 and running through the 27th. It actually kicks off with a free film Thursday, September 17. Poached is a compelling film that will show for free at the Center for the Arts at 7 p.m.

Speaking of films…Don’t miss a special screening of Unbranded, The Film on Thursday, October 1 at Western State Colorado University, brought to you by Chopwood Mercantile with proceeds to benefit Gunnison Ranchland Conservation Legacy and the conservation of ranchlands in the Gunnison Valley. Doors open at 6 p.m. with raffle prizes . The movie starts at 7 p.m. This award-winning independent film details 3,000 miles, 16 wild horses, five states, four men, and one goal: to ride from Mexico to Canada on an adventure of a lifetime through the deepest backcountry in the American West. Don’t miss this beautiful film.

Travel to Nepal with Talie (at the museum)

Local world traveller Talie Morrison is giving a talk Thursday, September 17 at the Crested Butte Heritage museum. It is part of the Summer Speaker Series and she will focus on her spring trip to India and Nepal. She was in Nepal for the earthquakes and helped raise money for aid. The event starts at 7:30 p.m. and is free. For more info, call 349-1880.

Zumba is just a funny word

Help make your final resting place more beautiful on Saturday September 19, from 9 to 11 a.m. Join others at the Crested Butte Cemetery to pull noxious weeds on a summer Saturday morning. Please remember to bring your favorite gardening implement, work gloves and water. There will be snacks. For further information go to www.townofcrestedbutte.com contact Betty Warren or Jessie Earley at 349-5338.

email editorial@crestedbuttenews.com to add your birthday to the list. 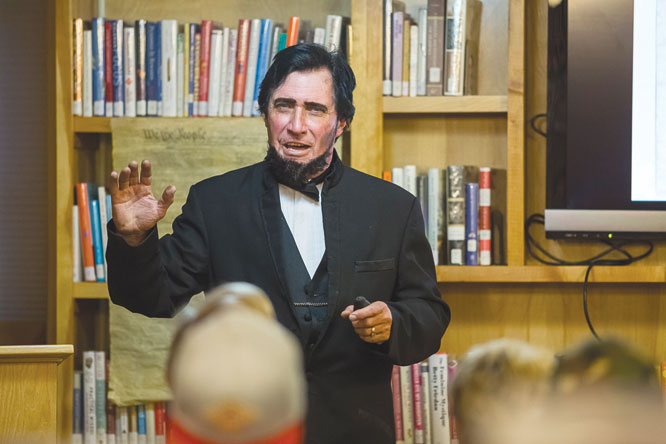 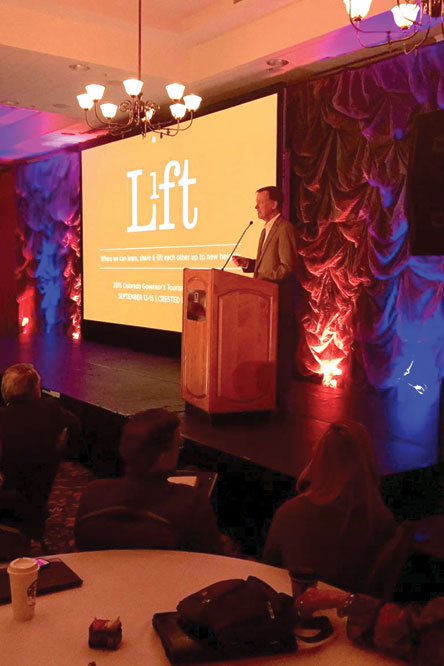 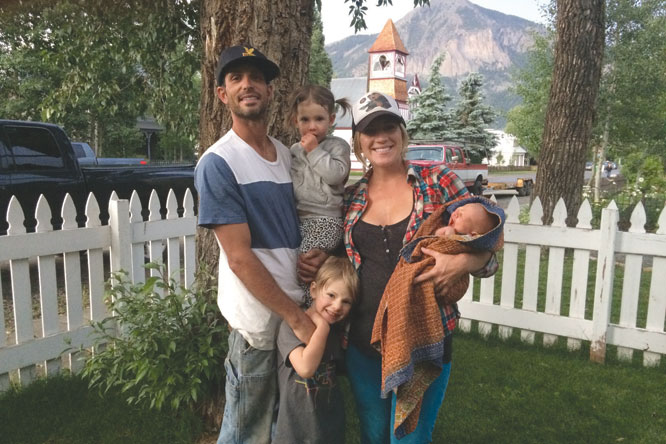