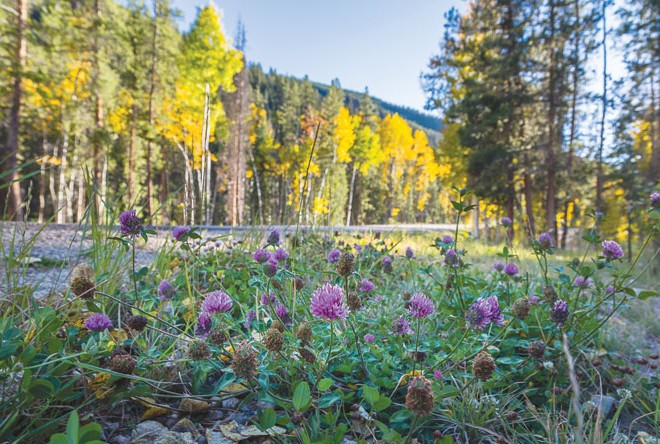 The final flings of the summer

Crested Butte doesn’t have what we would call a “Festival Season” like, say, Telluride. We do have events (think Vinotok and Fourth of July) and some of them are legitimately called festivals (Arts Festival and Wildflower Fest) but not every weekend from Memorial Day into October is filled with a scheduled festival. That is okay with me.

That’s not to say weekends aren’t busy here right now. Between soccer tournaments, weddings, motorcycle rallies, mountain bikers, leaf peepers and the generally retired older couple tooling around Colorado, there can still be waits on a Saturday night at the local restaurants and there can even be steady weekday business. That too is okay with me.

But pleeeeease—let’s not work to make a Wednesday in September feel like a Tuesday in July.

Now, I did have a conversation last week with someone who indicated it might be ideal to spread out the July madness into slower seasons like September. I responded I would throttle him if the aspiration was to make September busier to get a bit of relief in July.

September is the local’s reward. It is beachfront property. It should not be considered another vacant lot on which to put a high-rise. I wholeheartedly say, bring more people here in January or February when the ski hill could be a little more vibrant. Or even the fringes of July, when we are already dealing and expect it to be busy. October is lacking, so bring in some conferences then. If you can get people here in early November, you’d be a magician and that sounds better than overcrowding September.

Now, no one could say the Vinotok climax wasn’t crowded Saturday evening. Just the idea that a town would allow that scene on its streets and in one of the main public squares makes me smile with pride that we live here. While I don’t jump into the hand-fasting, mock trial or Harvest Mother rituals, I still really like the fire spectacle. The people, the drums, the overall vibe. It is a local event focused on an introspective look at the community. It’s not always pretty, by the way, but it sure is interesting.

The other September “festival” highlight is this weekend. The Crested Butte Film Festival takes us away from the inner focus of a Vinotok fire to give us a window to the world without losing the local vibe. Heck, it starts Thursday with a Townie Takeover on bikes through the alleys and streets of town and ends up at Montanya Distillers for a party and live music. The closing-night party is at the Dogwood Cocktail Cabin. You get the idea.

But films from around the world and the artists associated with those films will come to Crested Butte to share their insights. The festival motto is “Inspiring and educating our audiences through films and discussions that spark creativity, cultural awareness, and social and environmental change.”

What is wrong with that? We live in a pretty nice bubble up here at 9,000 feet, but every once in a while we need to be reminded it is indeed a bubble.

So the film fest brings us narrative films, documentaries, adventure and outdoor films. Some of the filmmakers have ties to Crested Butte or live here. The Crested Butte Film Festival acknowledges the kids with a Mountain Kids Film event. According to the festival website, “Having this enriching type of experience directly benefits youth, broadens their global awareness, and helps them become better global citizens.” That is a wonderful goal.

As much as I can focus on big summer numbers or Town Council potty discussions, there is a bigger world beyond the West Elks and Elk Avenue. And that world can impact us living here. So it is not only entertaining, but valuable to be exposed to this kind of art at the end of the summer season.

I don’t want to see a million more people coming here in September but I do appreciate ending the busy summer season with a festival that honors our place and brings us a thoughtful window to the world.

Share
Previous Summer moisture good for trees, sometimes bad for fall colors
Next RMBL hosts scientists from around the world 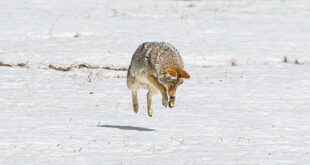