The Crested Butte Film Festival is presenting The Wolfpack this Thursday, January 21 at 7 p.m. at the Center for the Arts. It was a smash hit at the Sndance Film Fest and winner of its U.S. Documentary Grand Jury Prize. It will also play in Gunnison at the Gunnison Arts Center Saturday at 7 p.m.

Unlike any Beatles tribute band you’ve ever seen, Doctor Robert marks a new generation of tribute bands, bringing a thoroughly modern sound and feel to the Fab Four’s classics. Doors for this concert at the Gunnison Arts Center will open 6:30 p.m. on Friday, January 29. Dressed in mod-Beatles circa 1964, Doctor Robert relishes the challenge of recreating even the most demanding musical compositions in a live setting, often improvising during the performance. Call (970) 641-4029 for tickets or go online at www.gunnisonartscenter.org.

Forest Service and local county representatives are seeking people from communities throughout Colorado, elected officials and special interest group representatives as nominees for the Grand Mesa, Uncompahgre and Gunnison (GMUG) Resource Advisory Committee (RAC). Application forms must be received at the GMUG Forest’s office, ideally by February 1, 2016. The RAC represents a wide range of interests and supports the counties in reviewing and evaluating projects that are submitted under the Secure Rural Schools Act for funding. For more information, contact Lee Ann Loupe at (970) 874-6717, lloupe@fs.fed.us.

You can drop your child off at The Trailhead Children’s Museum on Saturdays and/or Sundays during ski season to experience all the wonderful exhibits we have to offer. Each small group of four or five children is lead by a Trailhead staff member who spends time with your child exploring and creating while you have the opportunity to ski, relax, shop, or just take a break. It is geared for kids ages one to six and takes place from 10 a.m. to 1 p.m. They also offer some after school art classes on Tuesdays, Wednesdays and Fridays. Call 349-7160 for more info.

Cameos: If you had won the lottery, what would you have done with the money??

Put it in the bank.

Give to good causes, travel, and share with family and friends. 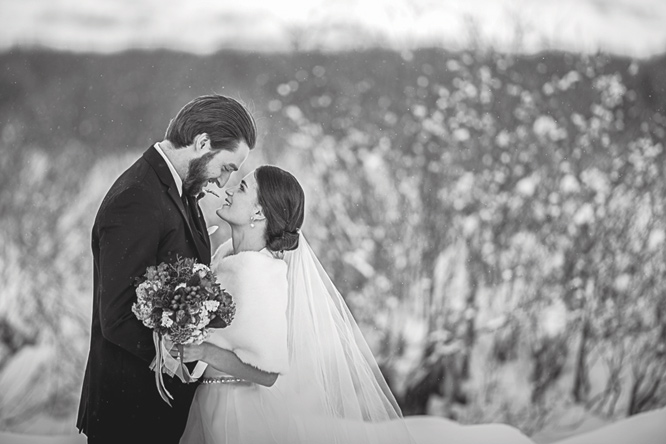 CONGRATULATIONS:  Marci Luedtke and Seth Lacy were married amongst close family and friends at the Queen of All Saints Catholic Church on December 30, 2015.  photo by Alison White 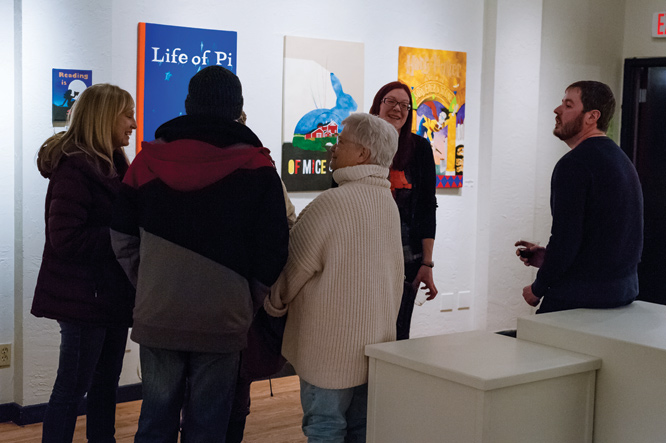 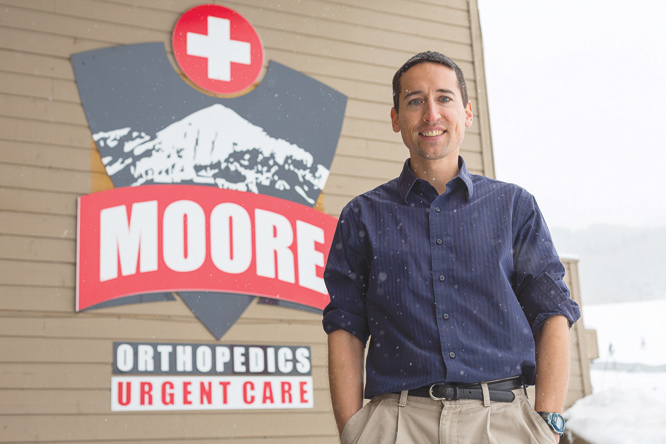