It’s on people, the 42nd Annual Al Johnson Memorial Uphill/Downhill Telemark ski race is Sunday, March 20. Tag team starts at High Noon, individual at 1 p.m. Early registration is available at the Alpineer until Friday, day of race registration and mandatory bib pick up will be at the Brick Oven from 8-9:30 a.m. on Sunday. Let ‘Em Run!

The Crested Butte Mountain Heritage Museum is hosting a play about Al Johnson titled, Let ’Em Run, on Friday and Saturday, March 18-19 at 7 p.m. The play was written by local playwright Mike Callihan and recounts the days surrounding the original race in the 1880s and the man, the myth, the legend Al Johnson. Tickets are $12 for adults, $8 for kids ages 12 and under. Saturday’s performance will include a silent auction to benefit the Crested Butte Avalanche Center. Tickets are now available at the museum.

There will be a free après ski tasting at Townie Books on Saturday, March 19, from 3-6 p.m. Meet best-selling author Jennie Iverson and sample recipes from her cookbooks, Ski Town Après Ski and Ski Town Soups.  Sample recipes from the cookbooks and meet Iverson, who is donating all cookbook sales to Mountain Roots.

Crested Butte’s oldest spring tradition is right around the corner. The tradition began in 1969 as a way to celebrate the end of the ski season (flush it out) before everyone went their separate ways for the off season. It was also a great way for the old timers and new timers to dance, laugh and get to know each other better. Flauschink is always celebrated during the last weekend of ski season. This year it will begin on Wednesday, March 29 and go through Sunday, April 3. This year’s buttons include a tip of the hat to the Super Bowl champions and can be purchased from committee members and in many businesses around town and at the area for $3.

Hey girls – Have a night out!

A ‘Girl’s Night Out’ is being sponsored by the Crested Butte Mountain Theatre on Thursday, March 24. A Murder Mystery Dinner Theatre will be held with seating at the AlpenChix Restaurant starting at 6:30. For more information call 970-349-0366.

Cameos: How big do you send it?

All the way to summer

Up to the flat

All the way to NY 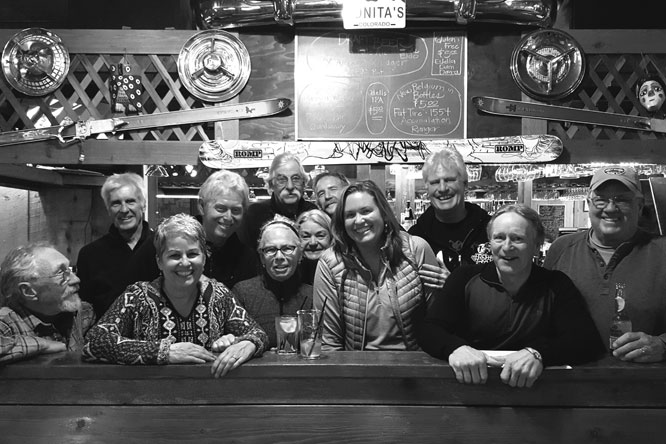 THERE’S A HITCH:  Friends of Paul Hitchcock, who was back in town recently with his wife Lorena, gathered at Donita’s for his birthday.  There’s a lot of history in this photo.     courtesy photo 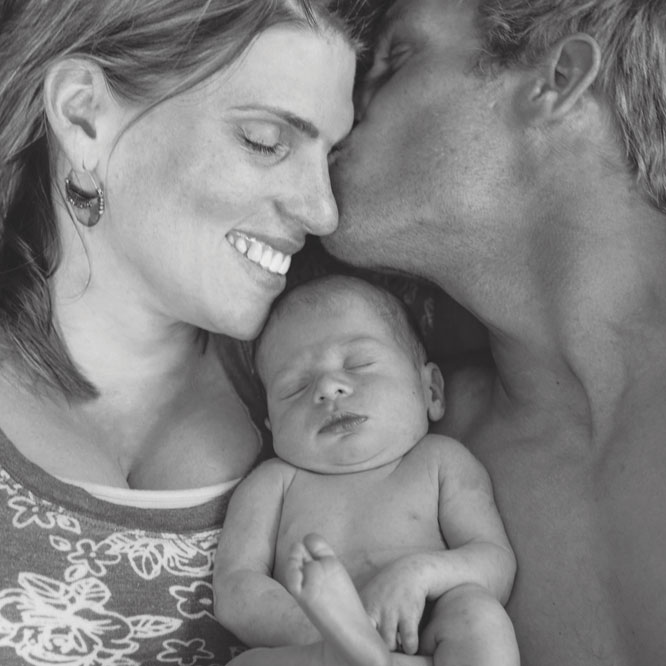 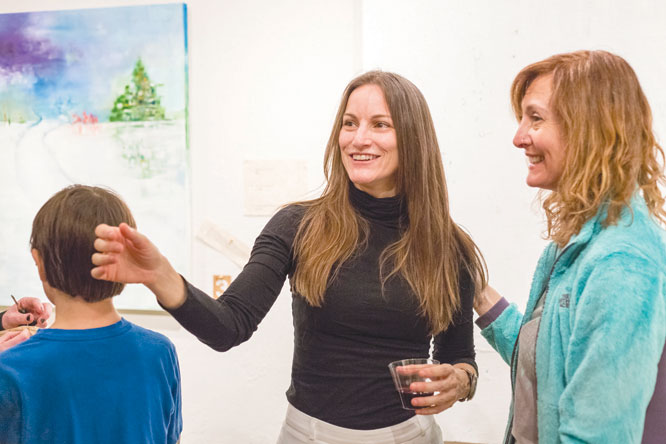