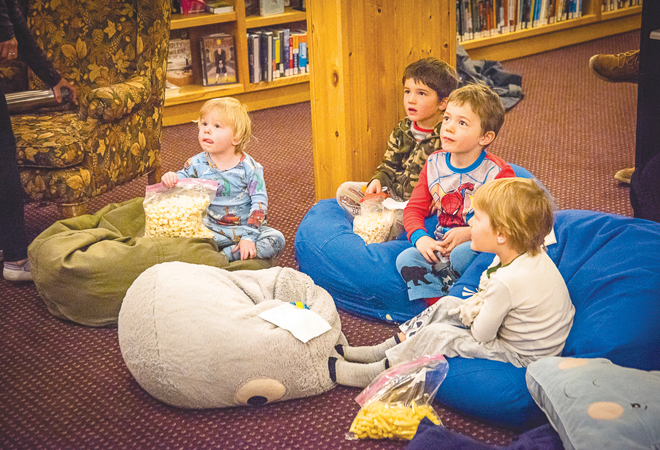 Join the Crested Butte Film Festival for the presentation of Andy Irons: Kissed By God on Thursday, April 18 at 7 p.m. at the Center for the Arts. Tickets are $12 and are available online at cbfilmfest.org, the Center, and any remaining at the door. Three-time world surfing champion Andy Irons was “one of the greatest, bad-ass, rags-to-riches, rock star surfers that ever lived.” Seven years later his life and career were in ruins and he died one year later from numerous health and drug complications. Making matters worse was the fact that Irons also silently suffered from bipolar disorder, which went basically undiagnosed and untreated. With that disease came an onslaught of drugs, prescribed and illicit, which Irons abused in winning multiple surfing titles. This film explores the struggles of Irons and his life. Gunnison Valley Health will be there at this screening to support community members with their questions and to encourage conversation around these important issues.

Longtime climbing writer and former CB and Gunni local Luke Mehall will be on a book tour promoting his final book in the dirtbag climbing genre. The Desert is his fifth and final such book. The Desert begins with Mehall’s first trip to The Desert, a visit to Indian Creek in 1999, and chronicles nearly two decades of experiences. Over time, the author grows from thinking that the red-rock desert of the Colorado Plateau is just another stop along the way, to finding himself more and more at home there. He will be in Gunnison on Thursday, April 25 at the University Center South Ballroom at WCU. His presentation will start and 7 p.m. and is free.

Center for the Arts this week

Living Journeys & Blue Dot Coaching invite you to a special workshop, The Source of Hope and Relief from Grief. It will take place Sunday May 5 from 1 to 4 p.m. at the Ore Bucket Building 214 Sixth St., Suite 5, in Crested Butte. For more information and to RSVP go to: livingjourneys.org/hope.

In a six-week Discover Pastels course for kids aged 8 to 14 in the Kids Art Studio at the Gunnison Arts Center on Mondays, April 22 to June 3 (no class on Monday, May 27), from 4:30 to 6:30 p.m., students will explore the medium of chalk pastel on colored papers to create beautiful landscapes, still life drawings and more. The instructor will be Kora Gibson. The fee is $85 per student and $72.25 for GAC members. The fee includes all supplies. No technical drawing skills are needed to succeed with this medium. You will go home with a number of finished pieces ready to showcase and even frame. There must be at least four students to run this class.

Cameos: Why can offseason be the best time of the year?