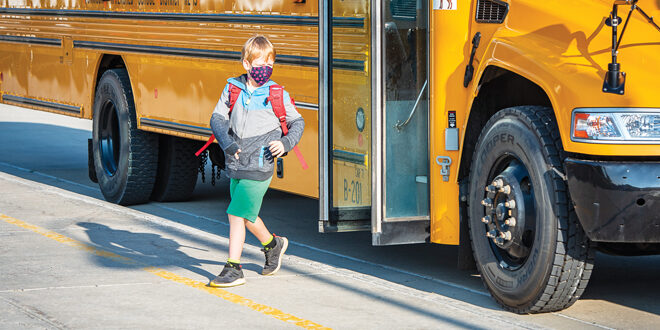 CB school year to start without any bus service

Kitchen service will be minimal as well…

The worker shortage in the valley is taking a toll on the Gunnison Watershed School District and with classes starting in less than two weeks there will be no bus routes operating for the Crested Butte Community School and the kitchen facilities will be minimal.

The entire district has only four drivers signed up for the year when it normally takes 12 to operate the transportation routes. School district superintendent Leslie Nichols said that by filling in shifts with mechanics and office staff from the transportation department, the district can run seven of the eight Gunnison area routes to start school…but zero of the four Crested Butte routes. None of the bus drivers live in the North Valley.

She said there is a driver in training that can hopefully run a CB route starting later in the school year. That will probably be the town and Mt. Crested Butte route since to run the Crested Butte South area routes takes two buses.

“Last year we were able to start Crested Butte with four routes and then made it work with three,” she said. “But we have been advertising for drivers and received no applications. What is frustrating is that we haven’t experienced this before. These are good jobs with great benefits including full health insurance and retirement for working 30 hours a week. It’s another indication of the workforce shortage every other business in the area is experiencing.

“We will be looking at everything like exploring options with our existing staff, including teachers, to see if anyone might be willing to drive a morning a week,” Nichols continued. “There’s not a ton of optimism with that but you never know what might turn up. We will also be asking the RTA and Mountain Express to see if perhaps they can make a stop at the school during certain times. They obviously cannot be a school bus, but kids can ride those vehicles and if they can stay on time and help, it might be worth doing.”

Nichols said she would be talking to town of Crested Butte officials to give them a heads up about the traffic to be expected. “That is a huge concern,” she said. “It will be like the first day of school at Crested Butte every day. We might consider a staggered start to help mitigate that but we’re not sure that would really help. We are looking at everything to help alleviate the traffic issue.”

Adding to that driver shortage is the fact that of five kitchen positions at CBCS, only two are filled and there is no kitchen manager at CBCS. If that doesn’t change Nichols said there would likely not be food preparation done in Crested Butte. Instead, food will be prepared in Gunnison and brought up to Crested Butte. “We don’t know what that does to the menu options,” she explained. “The two people we have will be serving the food. There will be food in Crested Butte, but it will be different. Like so many others we are feeling the worker shortage and it’s not pleasant.” 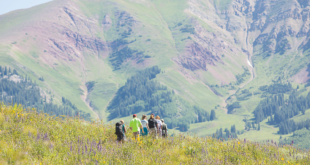 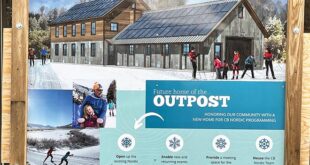