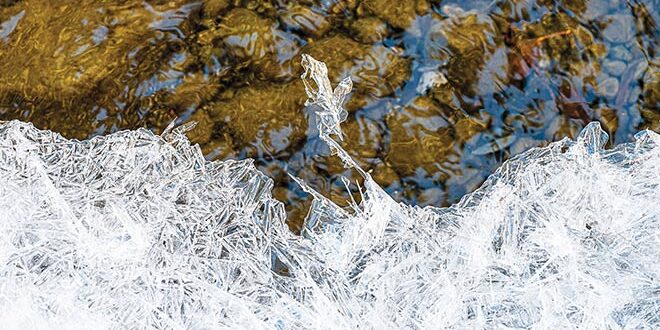 In the update discussion over the Red Lady mining issue Monday night, Gunnison Forest district ranger Matt McCombs said the process to get to the place where mining will be prohibited on Mt. Emmons would entail “radical transparency.” Given there is a public-private land exchange involved, that is a really good thing. McCombs promised “wall-to-wall” opportunity for public participation. Right on. Engaging the public on this and actually every other major issue is important to maintaining the unique systems this valley has put in place to get things done.

To me the foundation of the system is that if you want to be successful in any project, you start with an open process and then work toward robust collaboration. Any new idea will inevitably draw criticism but through the sometimes-contentious debate, a better result usually emerges and people can take their punches and still buy one another a drink after speaking their truth. That’s not normal in the world at the moment but it usually is here.

Based on Monday’s Red Lady presentation by the way, it appears that every stakeholder from a mining company to the Forest Service to local environmental watchdogs and government entities are on board with the direction and process emerging for Red Lady. For an issue that has seen more than its share of fighting — that in itself is a little weird…welcome, but weird.

And then there’s what seems to be the emerging opposite…
I’m scratching my head as Mt. Crested Butte seems to have forgotten how things work in the bigger picture of the North Valley and beyond. Several recent incidents have me concerned about the town on the hill. There seems little to no neighborly discussion on how to work collaboratively with ideas and projects. Instead, it appears there is a big shift to a parochial “our way or the highway” attitude. That too is “radical” but not in a good way.

The whole Mt. CB Rec Path and bridge discussion is odd. Can you just decide to make someone else take over the responsibilities of something you obviously built and is yours? I would think not. Even if you could, is it the right thing to do?

I mean if it’s really possible, well then, what a deal! It’d be like having a kid and when it’s time to pay for college you just say ‘no way’ – someone else has to foot the tuition bill. Problem solved! To claim as a town you suddenly have no responsibility for the things that you built, that for years you took pride in, where you have a plaque placed in concrete for goodness sakes — is weird and a really good way to break longtime bonds with neighbors. It is not a good direction. The town is literally burning bridges and I don’t understand to what communal purpose.

That provincial attitude seems a developing pattern for Mt. CB. The literal blockade of the former Snodgrass parking areas by the town is another example. The town took away something that worked really well, before apparently telling anyone. As one user noted, they came up with a solution to a problem that didn’t exist.

The North Village property owners had allowed public parking on their property for years and it provided opportunity for people using not just Snodgrass but the Gothic Valley drainage. The owners said they would have continued to allow that amenity but found out in the newspaper that the town was taking it away. As a user of that area, common sense indicates to me it will obviously be less muddy in the spring until you leave the asphalt— but also less safe for people and dogs as they will have to gear up on the road and some will have to cross that road on a curve instead of having head-in parking right at the trailhead. The new configuration also appears to have about half the spaces as last year.

Historically, a lot of people use Snodgrass and the Gothic Valley, oftentimes for overnight trips, and they appreciated the parking opportunity. The town move not to allow overnight parking caught a lot of people by surprise and based on conversations I’ve had this week, demonstrates how to lose the trust of a community used to collaboration and engagement.

Despite claims by town administration that there was a great communication process over the plan, everyone else involved contradicts that. That should be a big red flag.

One backcountry user sent two letters to the town in November asking for clarification and the response was…nothing. There was no response. RMBL officials say they found out about the plan in the paper. So did the North Village representatives. The county and Forest Service didn’t know of the plan until it was implemented. People with backcountry houses were surprised and some others will be when they try to park there for the first time. Look, not everything needs to be a handshake deal but the intentional rejection of even starting with a handshake results in a new way of doing business – and it doesn’t reflect the values we have always touted as being unique and successful to this place. It is sad to see.

And let’s not forget the slow walking of providing virtual access to Mt. Crested Butte public meetings. The lack of opportunity for citizens to attend council and planning commission meetings online when every other government entity has figured it out continues to bug the crap out of me. I would have Zoomed in Tuesday while I worked in the office – but couldn’t — even though I did just that a year ago. Maybe just turn the switch back on?

This wayward direction is ultimately the responsibility of the town council. The buck stops with them when it comes to policy and big picture direction. And right now the direction is heading toward a cliff.

When a Red Lady mine deal brewing between a behemoth federal agency, an international mining company, environmental watchdogs, small local non-profits and several local government entities is more “radically transparent” and successfully cooperative than changes to an already efficient parking situation at a popular trailhead in Mt. Crested Butte, that’s something that’s not just really weird…it’s crazy. And that’s a little concerning. 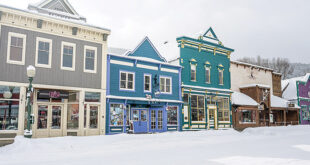 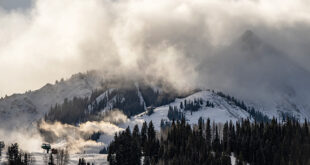 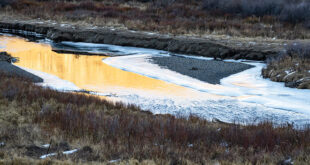 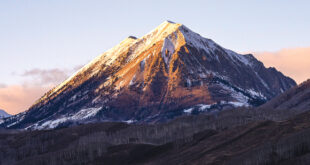