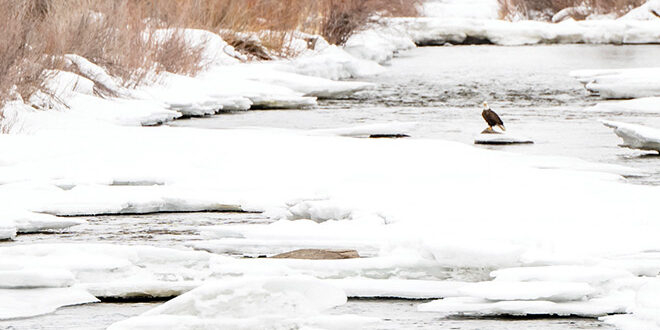 So are members of our community.

Both were on display last week at the Gunnison County Library District board meeting. That is where just the thought of a book being censored or banned from the local libraries brought out approximately 100 people of all ages from both ends of the valley to speak against the slightest effort to censor or ban books.

The ultimate outcome of last week’s meeting wasn’t surprising. This is not a community that bans books or accepts censorship. Frankly, the local challenge seemed to have its roots in the dirt of issues being discussed on networks like Fox or Newsmax. The original local complaint echoed some of the same descriptions of the book Gender Queer: A Memoir Queer by Maia Kobabe voiced by conservatives like Texas governor Greg Abbott who described the book as “pornographic.”

The person who filed the written book challenge, Rebecca White, used the same word to describe the book. I will say I was somewhat impressed that White read the room pretty quickly during the library meeting last week and backed off her initial outrage over Gender Queer. Her written objection filed last November (the same month Abbott made his comments) stated the book was not only pornographic but could lead to the grooming of underage minors to accept pedophilia and other sexually exploitive things. Serious stuff. At the February 17 meeting, her concern was adjusted to the memoir containing a beautiful message but not being appropriate for the shelf on which it was located. That was quite the pivot but as I said, it wasn’t difficult to read the room.

I read Gender Queer this week courtesy of the Gunnison Library District. I love the library. It is not a long book and as a graphic novel, it is a quick read. I’ll admit that there were sections I found uncomfortable and sexually graphic, but they were few given the context of the whole book. Let us not forget there are explicit sex scenes in other books dotted throughout most any library as I discovered as a young teenager.

Anyway, it was during the hour and a half library board meeting that several young adults including local high schoolers and students at Western stood up to speak about the importance of having a book like Gender Queer available to them. Some of the young adults of our community identified themselves or spoke for friends and family members that identified as non-binary, gay, cis and transgender. They spoke sincerely of the pain caused from sexual and gender confusion in what for most is an already confusing period of life. They pointed out the deep feelings of loneliness that come with that confusion and cited statistics indicating that such loneliness and confusion can lead to a suicide attempt rate five times greater than their peers. The young people of this community said being able to read a book about a journey that related to their journey gave them hope and helped them to understand that they were not alone. Older members of this community backed up their feelings and logic.

And that’s it in a nutshell. There is a book that for some will help them to navigate a challenging time and provides hope. It is something any good book can do but to be good it doesn’t have to do it for everyone. Words are powerful and there is nothing more powerful than a book that touches a young person’s heart and gives them hope.

So is Gender Queer uncomfortable? For me it was at times, but I also learned things I didn’t know and it will lead me to research things I still don’t quite understand. That’s another good thing about books. Does it belong in the library? Absolutely. Should it be in the young adult section? After listening to young adults from this community, the answer was obvious.

So are members of our community.