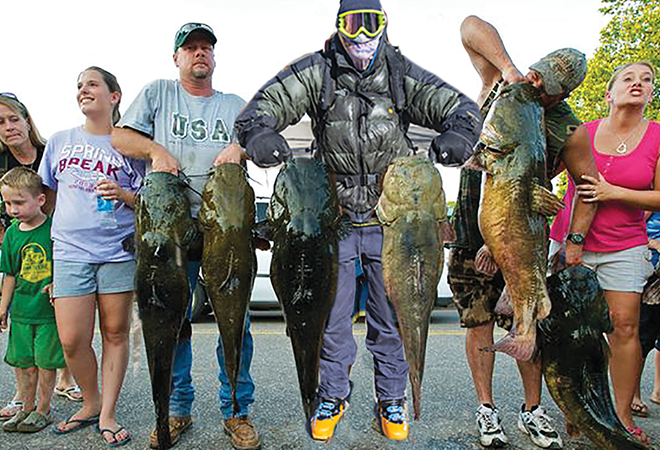 Here I was all ready to take the Al Johnson, the Grand Traverse and the CB3P by storm and convene with the Blue Herons and what happens?

It’s been a long time since I last touched base with Crested Butte, too long.

You may remember, I hit the Mt. Crested Butte outdoor training facility in preparation for the skimo season and when I finally stuffed myself into a unitard for my first race, women ran, children cried and I soiled myself. (note to self, post ad in Gunnison Marketplace: Rando speedsuit for sale. Slightly used, small stain).

Ego crushed, twig and berries squashed, I decided to spend a winter in Florida, Cadillacs and cataracts. I rekindled my competitive fire by eating fried food and dominating septuagenarians on my morning beach runs. Apparently, Floridians have no idea about the effects of the sun and no one has told old people that speedos don’t make for proper old people jogging wear.

That reminds me of the first time I saw an old man naked. I’m talking knee balls. You can’t unsee that.

And that old man’s words will ring in my head for the rest of my life because as I stood there, both horrified and amazed at the sight of “knee balls,” the old man said to me.

“What are you looking at sonny? It’ll happen to you too.”

Suffice it to say, it took a while for me to get back to Crested Butte.

In my defense, times were tight and after a stint in the Florida panhandle, aka the Caucasian third world, with my girlfriend and her kin noodling the local rivers, I was short on cash and long on time. A torrid end to a dysfunctional relationship led to a quick trip to the Atlantic Coast and sparked my latest idea, treasure hunting.

But after weeks of trolling the beaches for buried treasure, and a couple of nights in jail for mistaken “indecent exposure,” I remained flat broke. Pop tops, spare change and faux jewelry that seem to dominate the Florida beachscape don’t pay the bills.

Being of not-so-sound mind or body, I did spend some time as a “private dancer.” Work was hard, er tough, to come by but, fortunately, there was a pole dancing competition at a local Cocoa Beach Gentleman’s Club and after a spirited effort during a Doors mash up of Soft Parade/Land Ho/The End (ride the snake brought the house DOWN!), I took home $75 for third place.

I took the $75 bought two weeks of ads in the Cocoa Beach Penny Saver offering my dancing skills for parties and “discreet” engagements.

A local retirement community called and I sealed a gig as the entertainment at their weekly Saturday Supper Extravaganza. Talk about great hours. 4-5:30 p.m. every Saturday and by the time I was done, the Jell-O was flying and I was on top of the world, 65-98 year old world that is. I knocked the blue right out of their hair. Knocked the cotton right off of their heads.

$75 soon turned into $750 dollars and I was free from the southeast for good.

I spent the next year experimenting with sensory depravation and tree bathing but once you start talking to trees like Bob Ross does to his paintings, it’s time to reconnect with reality, only to emerge and find reality totally f’ed up bordering on cataclysmic.

Look, I am me, you are you and never the twain shall meet but if we are the last people on Earth stumbling through the rubble of trump’s latest, and subsequently last, knee-jerk decision that led to complete decimation of Earth’s inhabitants, and you are of the female persuasion, then perhaps we will “twain” up. But only to keep warm and restart the human species with a little procreative activity.

You see it turns out all of my efforts the past 30 years or so has rendered me asexual. Fortunately, being asexual (much like the Komodo Dragon and aphids) I can, if I so choose, continue my lineage through parthenogenesis so if I have to, I will bring the human species back from the brink of extinction.

Nevertheless, I came into town and there’s no AJ, no GT, not even a CB3P. At least we got the herons. But I get it. No sense messing with a pandemic. I don’t typically bathe, but I am, and I’ve never been into close human contact so I got that covered. Or humans have never wanted to contact me. But the tentacles of Covid-19 reach so far so it’s impossible to know really.

That said, it became clear that perhaps it was best for everyone that I leave and not return until that covidiot is out of office and this pandemic subsides. Meanwhile Trunk, put the money in the weed man’s pocket so we can stay straight.

Stay healthy Crested Butte and take a step back when talking. Actually, make that 10 steps. Stand together… apart just so happens to be my life motto.